Have you ever dreamed about moving to the country and building the house of your dreams? Not just any house, but a house that evokes the charm of times past? It sounds lovely, does it not? 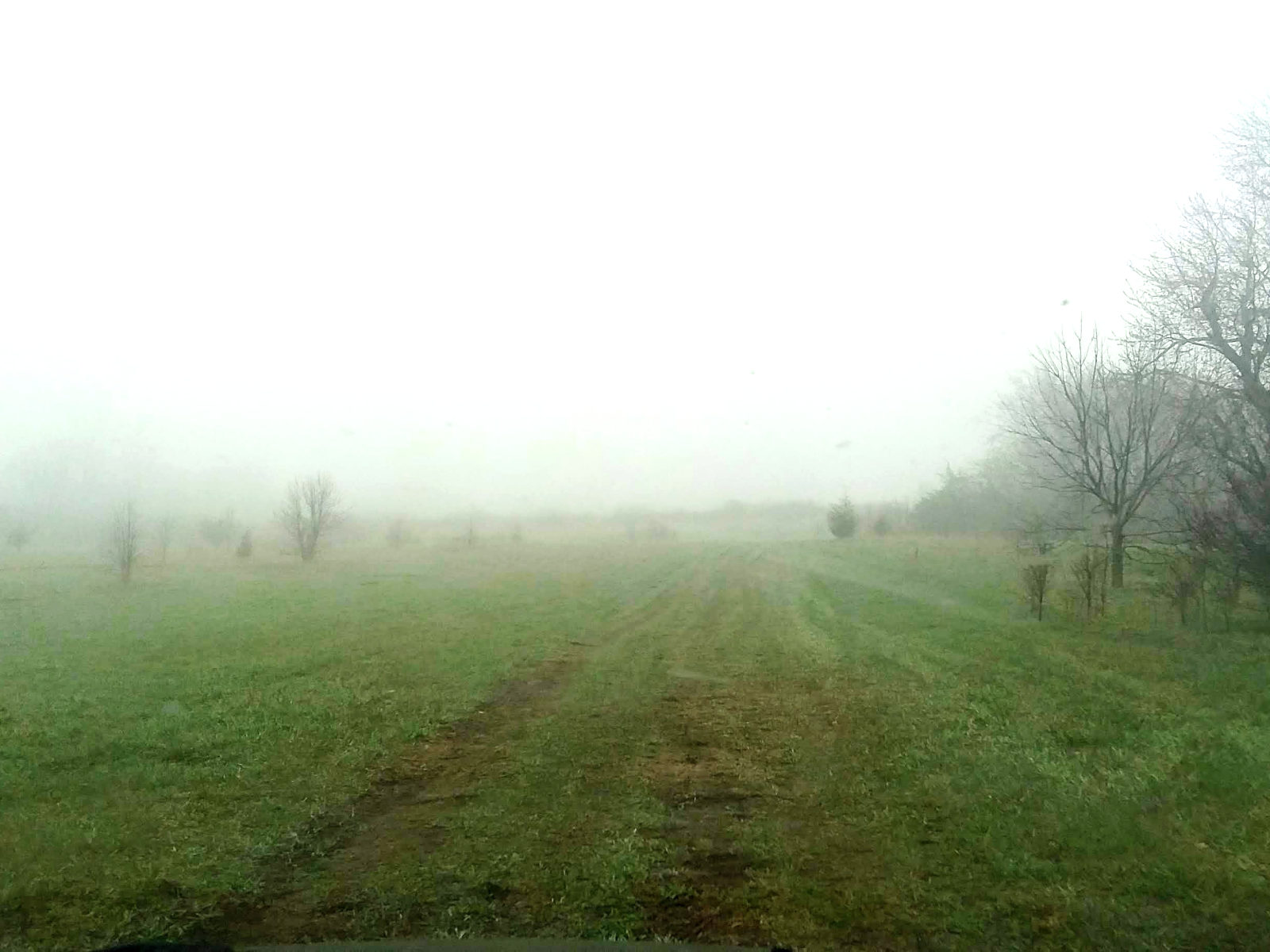 How We Got Here

My family and I are living that dream right now. Except, it is not exactly a dreamlike existence, at all!

There was a caveat to our moving to the country. We were moving to raw land: no house, no water, no electricity.

Moving there meant we would be starting everything from scratch. Our budget necessitated that if we were going to build a house, that we would have to do it ourselves. So that is the route that we set ourselves on.

You are probably thinking that we must be quite handy if we feel like we are capable of building a house from scratch. But quite honestly, before we moved out here we knew nothing about building a house.

We both grew up as suburban kids. And neither one of us has any experience with building or other related trades. Before we moved out here we knew the basics of routine house maintenance, and that was it.

But the opportunity to move out to the country was too good to pass up. We knew this was the right thing to do for our family. And so with a big dose of faith, we jumped into the adventure.

Living the Dream Life, Sort of

There were a lot of logistics involved with our move. Not only did we need to start preparing for our house build, but we also needed to figure out our temporary living situation until we could move into the house.

That first summer we thought we would be capable of getting the house built to the point that it was dried in and then we could move into the basement for the winter while we finished the rest of the house.

(Spoiler alert: We have gone through three winters and we are not even in the basement yet!)

We are avid campers and prior to our move we already owned a popup camper, so we decided to live in it for the first few months. Our ambitious plan was to move out to the land in late spring and live off the grid while we got utilities put in place. Then we would turn our attention to the house. Side note: If you are interested in learning more about how we lived off the grid, you can read my post 10 Insider Tips to Homesteading Off the Grid.

When I think back to that summer I mostly remember rain storms, thunderstorms, hail, and tornadoes. More than once we had to seek shelter due to the storms.

We had so much rain that due to muddy conditions, we could not even move out to our property for the first month. Instead we lived in the popup camper at a state park located 45 minutes away.

That first summer was hard. It felt like for much of the time we were in survival mode as we figured out how to live off the grid. And then we had to start on the early details of the house build.

Honestly, we are building this house out of necessity, not because we had a lifelong dream of building our own house. But I will admit, it is really neat to be able to custom build a house that truly fits us.

From the moment I knew that we would be building a house, I knew that I wanted it to be a house with old character and charm.

I spent countless hours researching books about historic homes, designing houses, and how to build your own house (owner builder).

We never anticipated that building the house would take us this long (we are over three years into the process). It took awhile for us to find our footing and figure out how to do things.

While it certainly would be nice to move the process along a little more quickly, I still see positive aspects to the slower building process.

In this day and age we are used to houses going up in just a matter of months. But historically, it took years for houses to be completed. And even once a family moved in, they continued to work on it for several more years. Initially when I pictured our new old house I imagined an old 1880s style farmhouse. But as we progressed in our planning, I realized that what I really wanted was more of a late 1930s/early 1940s style farmhouse. There were several factors that helped me realize this.

The first is that it is much easier to find authentic antique items from this era. We already have our vintage range and vintage sink, and they both come from that time period. If you are looking for tips on how to source vintage items for your home, check out this post.

The second reason is that I started thinking about my grandparents. They raised their family on a farm starting in the late 1940s. I kept picturing my grandma in her farmhouse and it just felt right to get closer in line with the time period that she lived as a homemaker and farmwife.

The third reason is that I spent a lot of time reading through this book. It was one of the greatest resources I had for properly navigating the world of historical architecture.

I had a picture in my mind of what I wanted our house to look like. That book helped me properly identify what that style is. It turns out what I was picturing was the National Folk style, which was common in the early 20th century

And lastly, around the time we moved out here, my kids and I spent a lot of time studying the history of the 20th century.

I was always a big fan of history growing up, so I already knew everything that I was teaching my kids. But looking at it now as an adult was a completely different experience for me. There was just so much hardship in that century.

For some reason I became especially interested in a little pocket of time in the late 1930s. It was during this time that the United States emerged from the worst of the Great Depression, and had not yet entered into World War II.

I imagine that during this time the country paused and collectively took a deep breath. After surviving the extreme difficulties of the Great Depression, things must have felt like they were going up again.

That relatively calmer period was short lived, as World War II would usher in a whole new set of challenges and hardship.

But there is something about those few years, sandwiched right in between two eras of great adversity, that draws me in. And it felt like that was the short spot in history that our house needed to embody.

As a side note, I have posts about life in the 1930s and 1940s that give even more interesting insight into this era

We did a decent job of getting the house started, but we came to a point where we did not have the knowledge and skills to move onto the next step. We felt stuck and were not quite sure how to proceed with the build. We basically stalled out.

The turning point came when we found a local builder who was willing to mentor us through the building process. We are so thankful he was willing to take us under his wing.

We have now settled into a nice rhythm. As we complete a step in the building process, our mentor comes over and gives us a rundown of what we need to do next, and then unleashes us to do the work. He is also available by phone to answer our questions as we do the work.

At three years in on the build we are finally working on the roof. It feels like we have a lot of great momentum, and there is even hope that we will be in the house before winter!

Being an owner builder is not for the faint of heart, but we are thankful for all that we have learned through the challenges and struggles of this build.